The recently revealed plans for the resurrection of Brora, Port Ellen and Rosebank Distilleries set tongues  wagging, and there was plenty of criticism that the new spirit will hardly resemble the “good stuff” from “the good old days”. But what days are we actually referring to? The eighties? The sixties? Or even much earlier times? A quick glance at old archives has a few interesting surprises in store.

Talking about the “good old days” always makes me feel a bit uneasy.  When people refer to the glorious days of the past, they are usually rather vage about what year or what period they actually are talking about.

Was Scottish whisky always better in the past, or were there ups and downs as well? To shed a bit of light to this question, I digged around the Britishnewspaperarchive.co.uk. It didn’t leave me much the wiser, but I discovered quite a few interesting details, which I would love to share with you:

In 1851, a good whisky is between 10 months and two years of age, as an advert from th Falkirk Herald reveals. Laphroaig Whisky was much in demand in those days, and had to be ordered many months BEFORE its production. Long maturation periods are hardly to be expected.
Half a century later, the situation is quite different for Clynelish/Brora distillery. When George Lawson & Sons sold the distillery to James Ainslie & Co. in 1896, they had stocks in their warehouse from the years 1870 to 1896. Their whisky was in high demand, and they only delivered to private customers. For many years, the proprietors had been forced to ignore trade orders. I’m pretty sure this would have changed after the sale.

In 1888, Rosebank Distillery produces quite a bit of draff, and sells it during the summer months on a weekly base. 1912 is a rather bad year for the distillery, business is low, and they lose drastically in their official valuation. During the war years, new problems emerge: in 1942 or earlier, the distillery produced also grain whisky, as we can gather from a court case between the proprietor Arthur Bell and the British Railway Co. 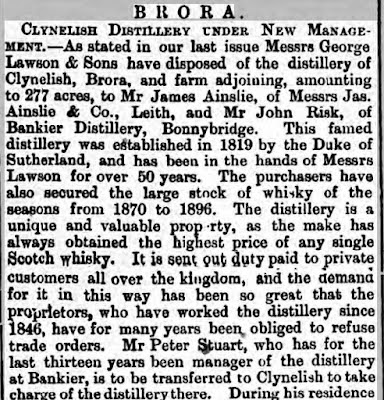 In 1966, DLC decides to increase their production capacity.  In September, a drum malting facility is opened in Burghead, Morayshire. Two further drum maltings are erected at Glen Ord Distillery and Hillside Distillery.

In 1967, Port Ellen Distillery is re-equiped and gets two more stills, Clynelish and Glen Ord are reconstructed and extended. Four years later, in 1971, new changes come along: the distillery at Brora gets a new Mash-House and a new Yeast House with new and modern equipment. The newspaper clip doesn’t mention if any changes tastewise went along with this construction project.

At about the same time, whisky prices rise drastically in the United Kingdom, and a news journalist complains that „the cost of a bottle of Scotch Whisky today is beyond the pocket of many who used to enjoy their dram. Doesn’t this sound all too familiar…. 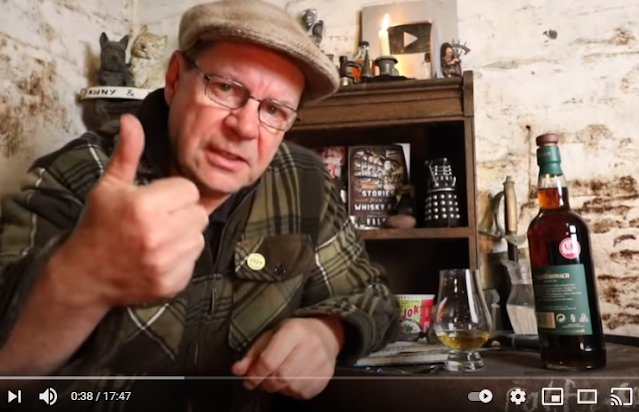 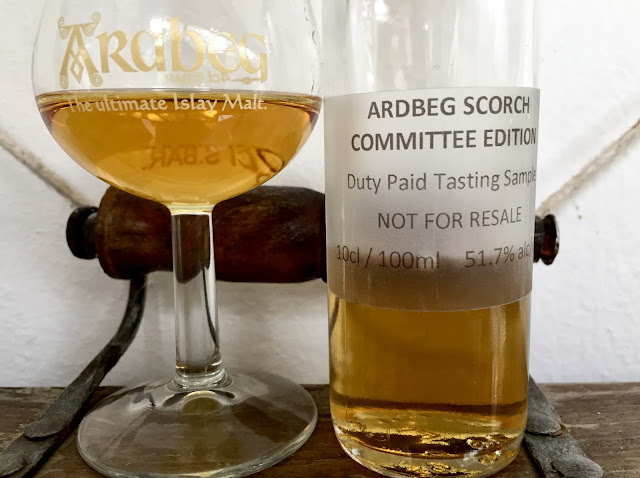 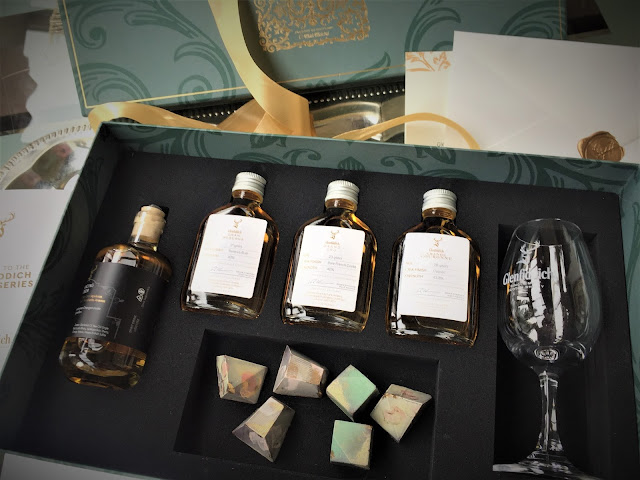 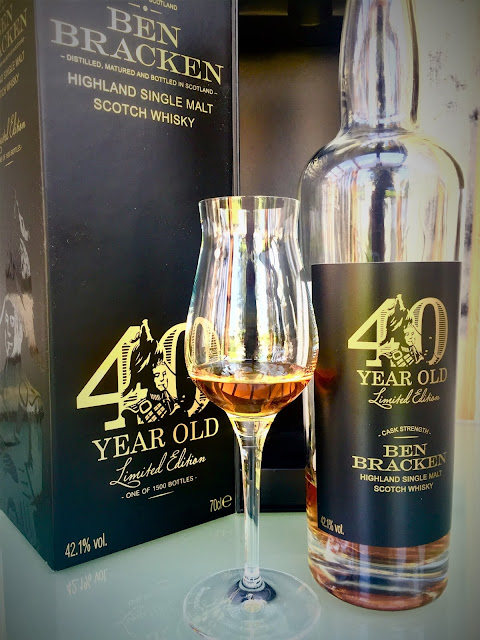 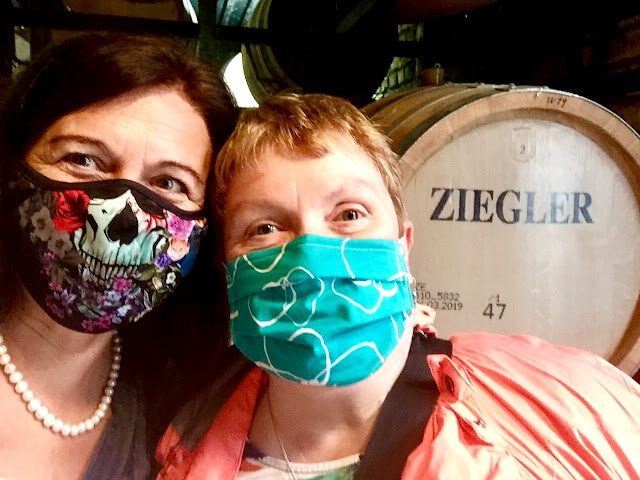 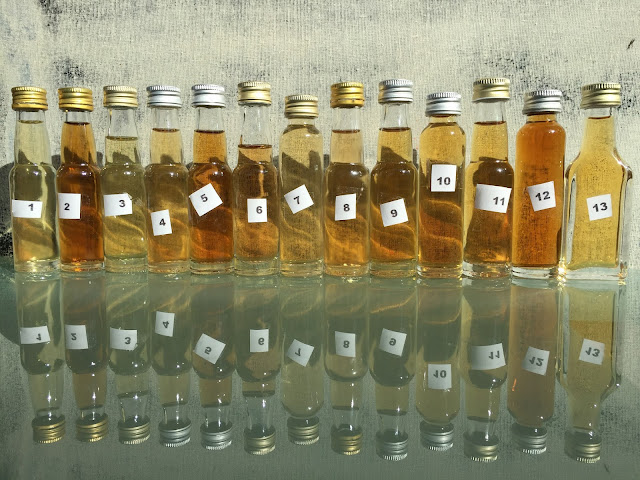