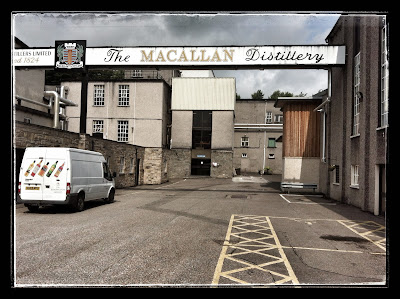 Looking Behind the Scenes: Sansibar Whisky

Sansibar Whisky is a very recent newcomer among independent bottlers. It was in 2012 when the company commenced their business and initially they were eyed with critical distrust. However, single-cask bottlings with the logo of Germany's most famous beach restaurant have won a large community of devoted fans within a very short time.  There is good reason for such a success: the people behind the company are old hands in the whisky business. Last week I had the opportunity to chat with the company's CEO, Jens Drewitz, about the secrets behind the success of Sansibar whisky. And besides a lot of interesting information, I also found out some quite exciting news ....   Crowd of Sansibar fans at the Whisky Fair Limburg MargareteMarie: Jens, how did you get the idea to launch an independent Whisky bottling company for Germany’s most popular beach restaurant? It sounds a bit weird, doesn’t it?
Kommentar veröffentlichen
WEITERLESEN >