Response to my Open Letter to Beam Suntory

Of Women and Men.
How people reacted to my Open Letter to Beam Suntory

A few days ago, I posted an open letter to Beam Suntory about their new "Men of Malts" online Community, and I got a huge respond from many different sides. Thank you all for commenting, supporting and sharing your opinions, it's much appreciated.

While German female whisky lovers all unanimously supported my complaint, a lot of German men had a language issue, claiming that "Men of Malts" can also mean "Men and Women of Malts". This view took me by surprise - do they really think that a Men's Toilet is meant for women as well? I don't. If I see the label "Men" on a door, I don't go in.

Some guy mentioned the 16 Men of  Tain. I think that was a great advertising concept at its time. And a fact of history. If you go to the distillery, you can see all the old fotographs with proud, hard-working men. Rachel Barrie was the only female Man of Tain ever, and I'm sure she felt very happy the day when she joined them.

I sometimes wonder what their wives did, though. Some of them even lived on the distillery premises, and I'm sure they didn't pick daisies all day. Speaking of, I'd love to tell their story one day.

Some other guy mentioned Johnnie Walker's Walking Man. I don't mind him either. I feel great respect for great achievments, and if the Walking Man came past my house, I'd probably offer him a dram.

Well, I think there must have been a wife somewhere, but she was probably left at home doing the household chores. Does anybody really want to know her story?

The most charming comment came from a German man who suggested they should call their membership program "Men of Malts. Also for women", referring to my blog's name, which translates to "WhiskyandWomen. Also for men". It made me smile.

While a lot of German men pretended not to understand my problem, female responses were very clear-cut about the "Men of Malts"-concept: rejection and dislike. There were plenty of comments, the nicer ones like "Hey guys, I'm sure yu can do better than this", the harsher ones commenting "what a bunch of whiskey-dicks". We might differ in our choice of words, but not in our feelings.

But now, the most important question - how did Beam Suntory react? I didn't receive any comments from them yet, but scotchwhisky.com did. They promised that an official statement will follow soon, and it seems that Beam Suntory will change the name. Well - that would be great. Here is the link:


Thank you guys and girls for your huge support! One voice doesn't make much difference, but many voices might be loud enough to find an ear that listens. 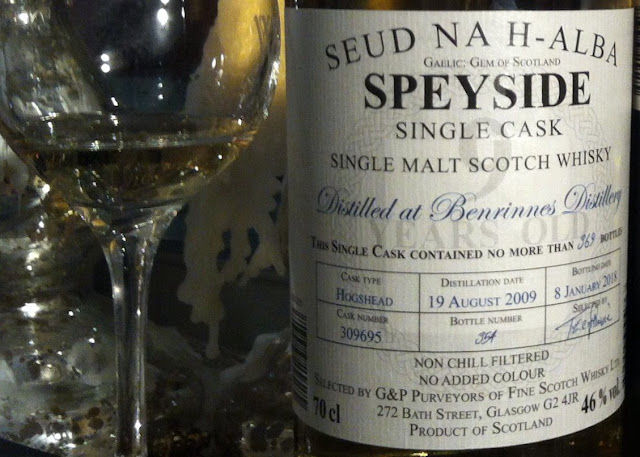 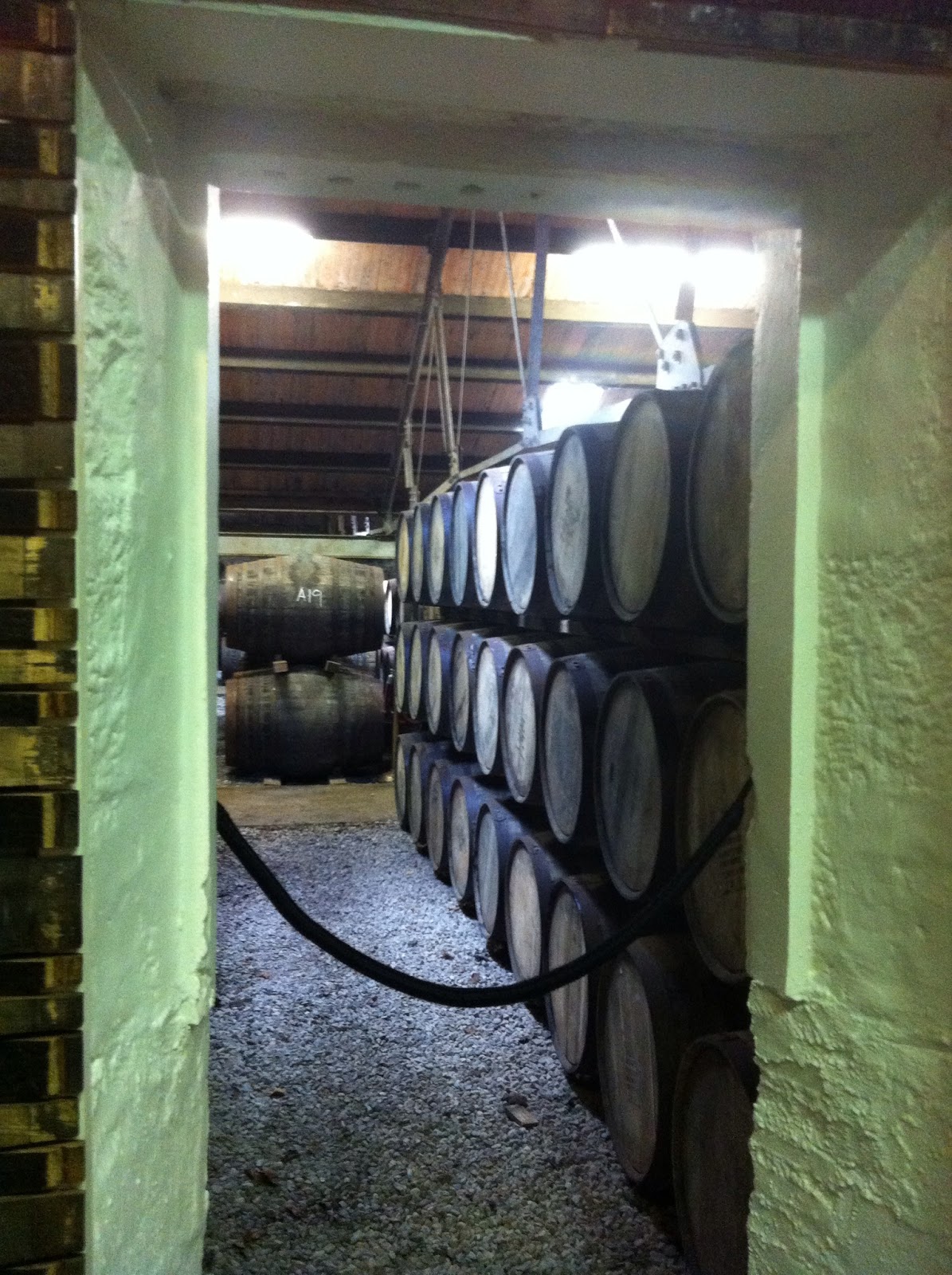 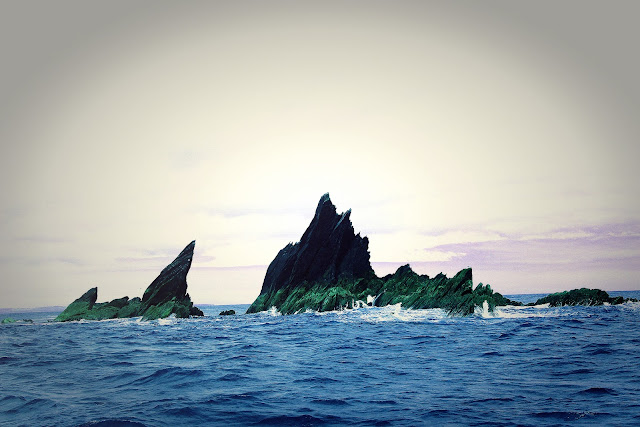 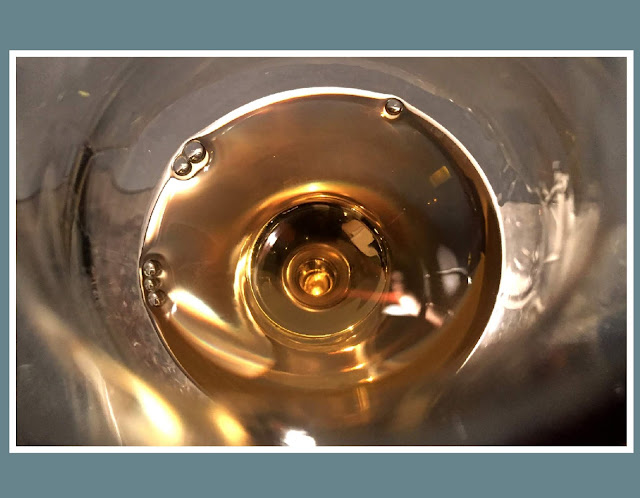 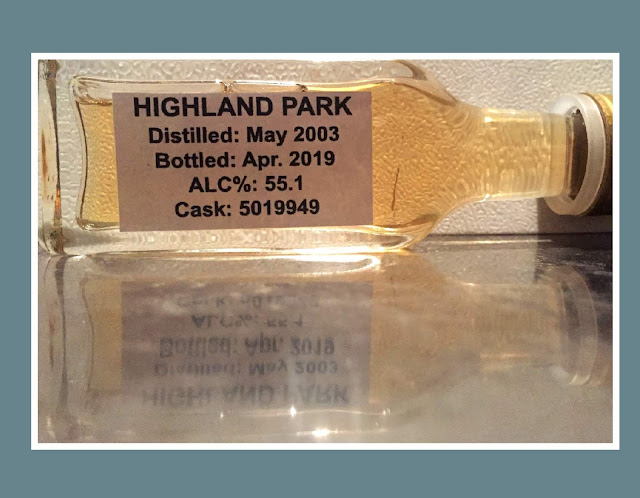 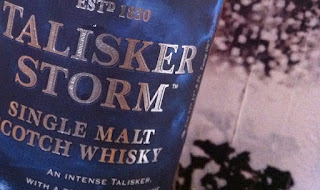